What is Equitable Distribution in a Divorce? Who Owns What and Who’s Liable for Debt? 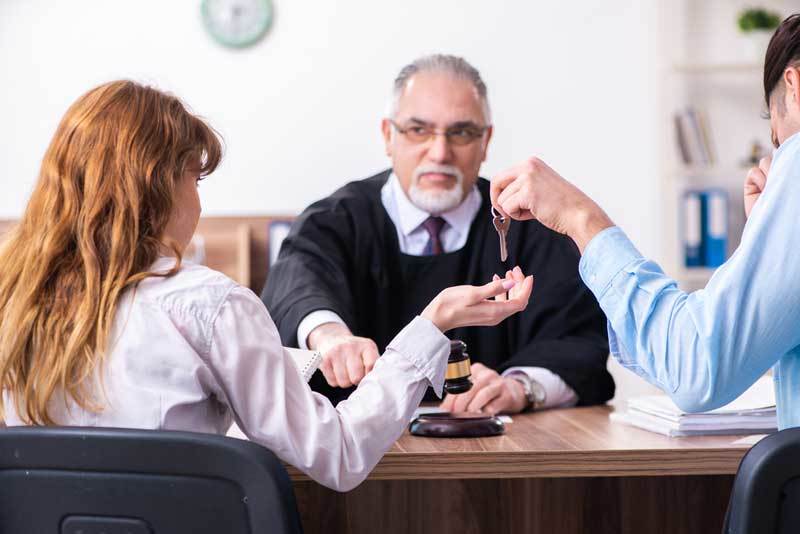 Oftentimes, people believe that the assets they purchased belong solely to them. However, the court views the equitable distribution of assets and liabilities which are acquired during the marriage as belonging to the marriage. That means both spouses are financially responsible for the assets and liabilities while married to one another. There are exceptions, but this is the general rule.

The Court starts with a presumption that an equal split is the right way to divide assets and liabilities between spouses during a divorce. However, while retirement plans, 401(k)s, IRAs, etc. are subject to division any non-marital (premarital) portion is not divided equally between the parties. That means any portion that was earned before the marriage belongs exclusively to the individual who acquired it. Figuring out just how much is pre-marital can be tricky.

Notably, it does not make a difference whether a liability (such as a student loan) benefits only one party. That means you may be responsible for partial payment of your spouse’s student loans as well as car loans and credit card debt.

What is Alimony?
4 Different Types of Alimony Explained

What Happens When Your Spouse Dies During a Divorce in Florida?

Can I Get Divorced Without a Lawyer in Florida?

How Child Support is Calculated in Florida

Can You Change Child Support Payments in The State of Florida?

To Get a Divorce in Florida, Mediation is Not Only Recommended, it’s Mandatory

4 Avoidable Divorce Mistakes That Can Impact Your Life, Your Kids and Your Future

How to Prepare For Divorce: 7 Tips From an Experienced Divorce Lawyer

Previous Post What is Alimony?
4 Different Types of Alimony Explained Next Post Can You Change Child Support Payments in The State of Florida? 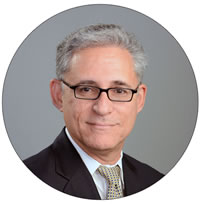